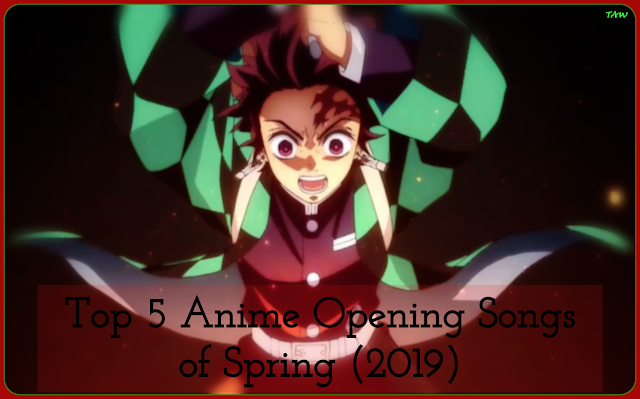 The second season has arrived and with that, more songs have also arrived. Time to dive into some of the ones I love. I have missed a couple out due to them being out later or hard to get onto blog.

I bet the number one wasn't that surprising after last season. When I knew that MADKID was going to be doing the second opening for The Rising of the Shield Hero, I knew it was going to be good. LiSA nearly topped my list but MADKID won again. I did want to add the opening for Bungou Stray Dogs 3rd Season but I couldn't get a clean enough video for it, if it were on here it would be number 5 or HM.


I will be back with a new post next season with my Top 5 Anime in Spring and then my Top 5 opening songs in Summer. The year is going way to fast. 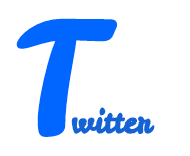 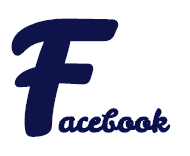 The Summer season has ended and it's already so close to the end of the year, which is crazy as it felt like it only just started. H... 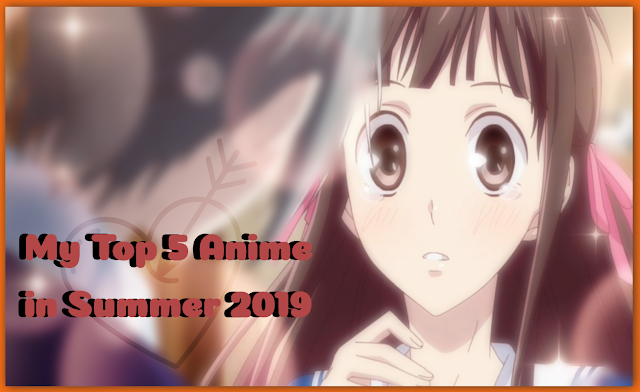